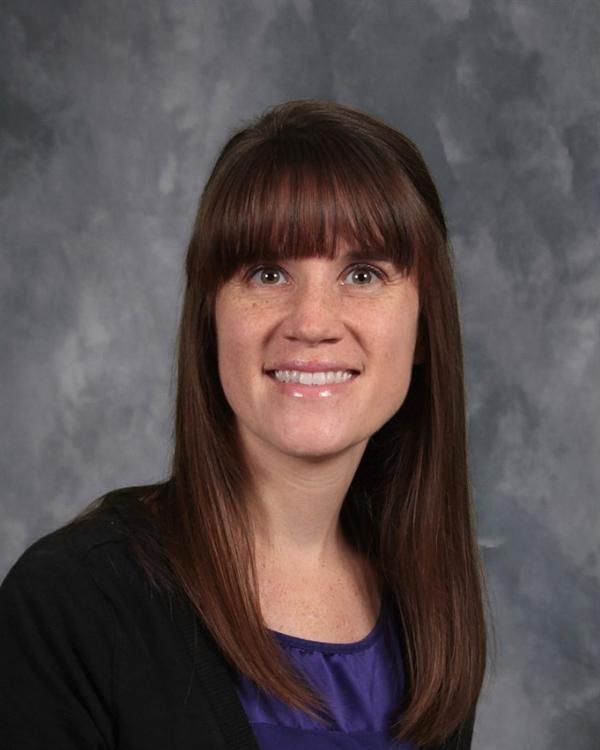 Jody Hilton, fifth grade teacher at Oak Ridge Intermediate, has been named Camdenton School District Teacher of the Week.  Jody is a Finalist for the 2016-17 Missouri Teacher of the Year award.  Nominations for the award were submitted by school districts throughout the state, and a selection committee appointed by the Department chose the finalists.  The seven finalists were narrowed from a list of 31 regional teachers of the year.

The finalists for this year include:

The Missouri Teacher of the Year program recognizes the efforts of effective teachers in providing a quality education to their students.  Preparing, developing, and supporting effective educators is a primary goal of the Department’s Top 10 by 20 initiative, Missouri’s effort to rank among the top 10 performing states in education in the nation by the year 2020.

Missouri’s current Teacher of the Year is Linda Glasgow, a third grade teacher at John Nowlin Elementary in Blue Springs.

The Department conducts the Missouri Teacher of the Year program with financial support provided by the Boeing Company and the Monsanto Fund.

Teacher of the Week is sponsored by Smith Law Firm and recognizes teachers for positive contributions made to the Camdenton students and district.